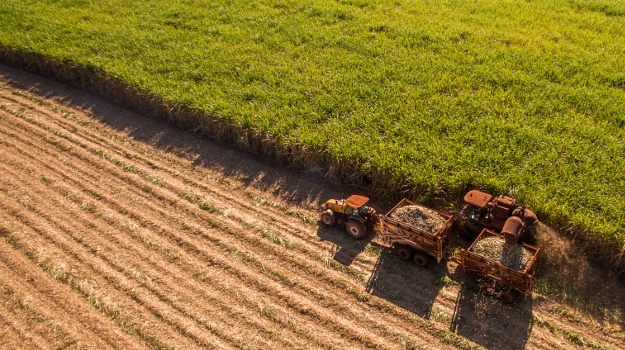 Unfavourable regional weather negatively impacted yields from sugar cane and bananas reported by Crookes Brothers [JSE:CKS] over the six months until the end of September 2021.

The southern African company has agricultural operations in the KwaZulu-Natal, Mpumalanga and the Western Cape, as well as in Swaziland, Zambia and Mozambique.

Sugar cane and hanging macadamia nuts represented R53.2 million of the group’s reduction in operating profit compared to the previous interim period. An industry-wide reduction in bunch mass arising from the unfavourable weather may, however, impact favourably on banana prices due to less fruit being available in the open market.

Over the interim period the group’s revenue increased by 9% to R448 million. Profit declined by 62% to R17.5 million and the headline loss per share was 51.2 cents compared to headline earnings of R1.51 per share in the interim period last year. Mindful of the need to conserve cash, the board has decided not to declare an interim dividend.

As for its deciduous fruit operations, the group said in a statement on Wednesday that a large portion was packed in the first six months of the year and it remains cautiously optimistic about achieving budgeted yields.

Over the interim period the group also successfully commissioned a solar project rollout at five sites in Eswatini. It expects this will result in a more reliable supply of electricity. The group is investigating the viability of expanding solar generation capability throughout its operations.

We are building geographic and crop diversification

Geographic diversification has two objectives: to reduce country risk and to ensure a variety of climatic zones which provide multiple crop opportunities. In achieving better crop diversification, we are striving to balance our commodity portfolio over the medium-term to move towards a balanced exposure of agricultural crops so that no more than 30% of capital will be allocated to any one commodity.

This will close in 20 seconds